War of the Words 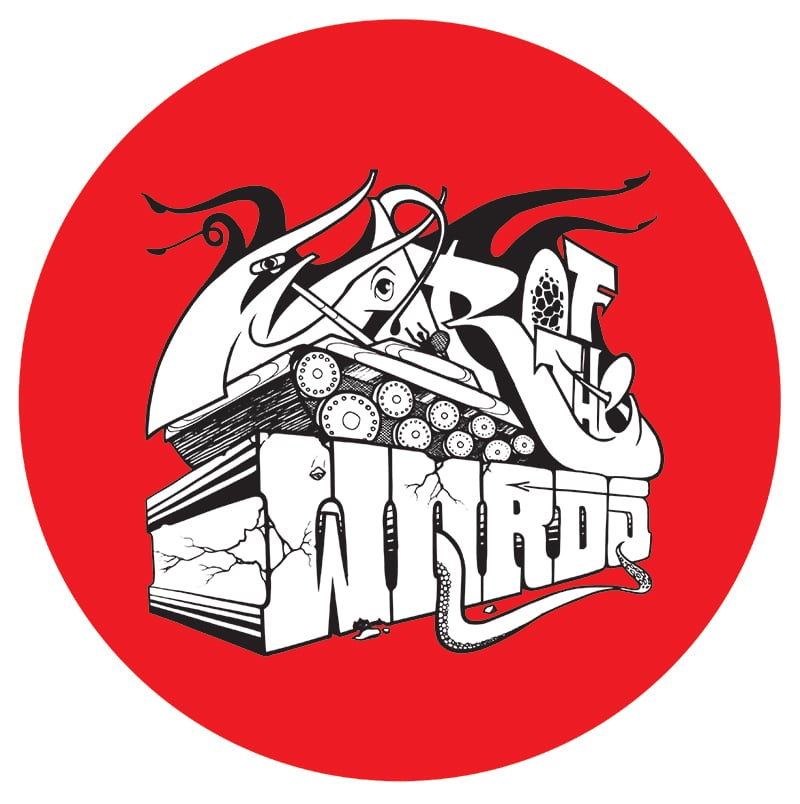 Bring Back the Battle..

Battles have been around since the dawn of art crime and could determine the king of a line or the rightful writer of a common tag. The Rson battle at Sydney’s Bondi Beach in the late 90’s was an example of a friendly battle between two dope graffiti writers writing the same word. Both painted that day and both rocked their best with opinions on the winner changing between people in the audience. Regardless of who won, each writer’s individual style was on show and would inspire many others.

War of the Words carries on this tradition, challenging two writers to paint a random word drawn from a hat – all within two hours, using random colours selected on the day. Each writer must know all 26 letters of the alphabet in their own style and know how to link these with connections, arrows and ‘doo-dads’ to rock the best burner on the day. The audience on Instagram votes for who they think has rocked the best piece.

Having a dope individual style and knowing it well is everything in graffiti and these battles honour that.